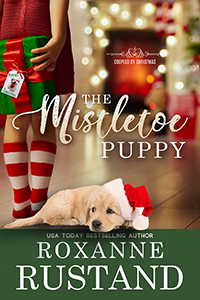 Two wounded people, no longer able to risk love, plus one little girl and her puppy. Can she bring them together in time for Christmas?

Two wounded people, no longer able to risk love, plus one little girl and her puppy. Can she bring them together in time for Christmas?

Order Now!
About the Book

Kate Larssen lives in Mistletoe Falls, a small, charming town in northern Minnesota. She runs a no-kill animal rescue, a cause dear to her warm and loving heart. After too many romantic disappointments, she has far more important things to focus on: The abandoned and abused animals she wants to save.

And the return of an ex-con she helped send to prison.

Deputy Brad Bailey recently left big city life and moved to Mistletoe Falls with his six-year-old daughter. His wife died just before Christmas last year. With his grief—and his guilt—he knows he won’t ever consider a new relationship. How could he, after failing so badly? His only goal is to raise his grieving six-year-old daughter and help her move forward. He is determined to build the best possible life for her and prays this will happen.

While on duty, Brad finds a stray dog with puppies. He brings them to the animal shelter, where he meets Kate, the pretty manager. He hopes taking Janie to visit the puppies now and then will lift her spirits, though soon realizes his mistake as she begs to adopt them all. With the tiny rental cabin they’re in and no other options, even one puppy is impossible.

Always ready to take in homeless or abused animals and to help anyone in need, Kate worries about Brad and his motherless child, and tries to help fill the void in Janie’s life, though she is too wary to risk her heart.
When someone shows up at Kate’s house and sets it on fire, there are several suspects but no evidence. Can Brad track down the arsonist before anything terrible happens to Kate?

Other Books in "Coupled by Christmas" 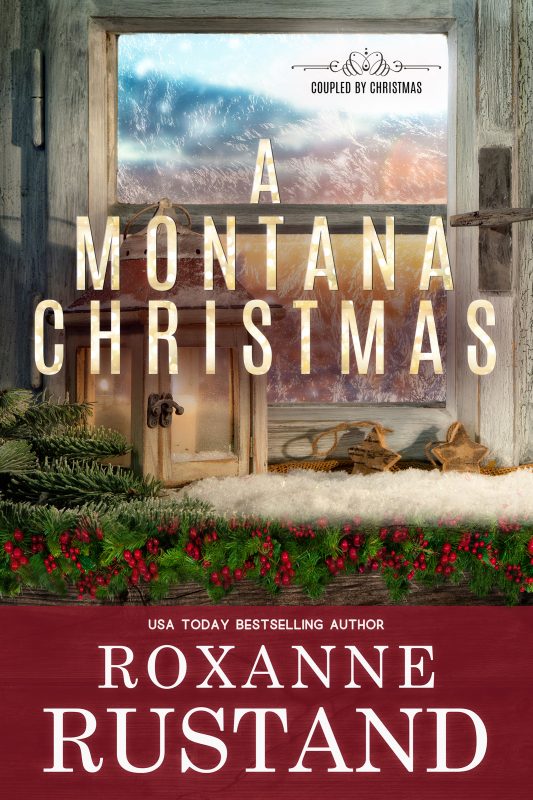 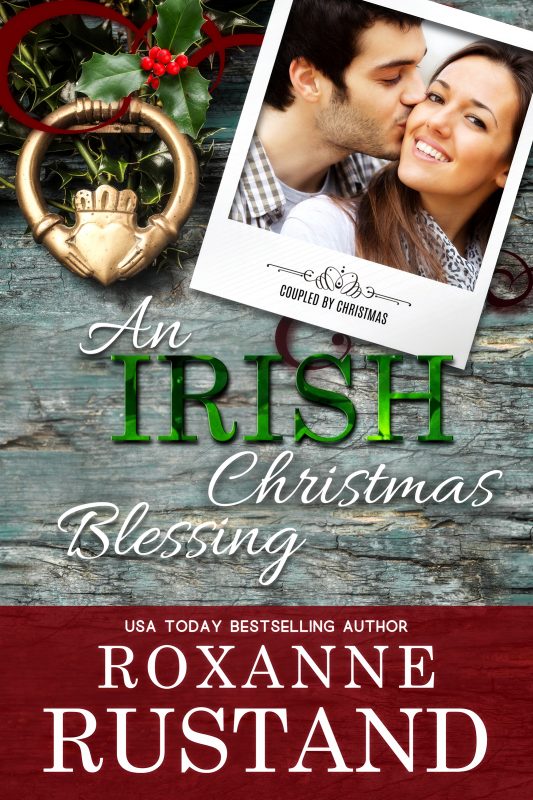 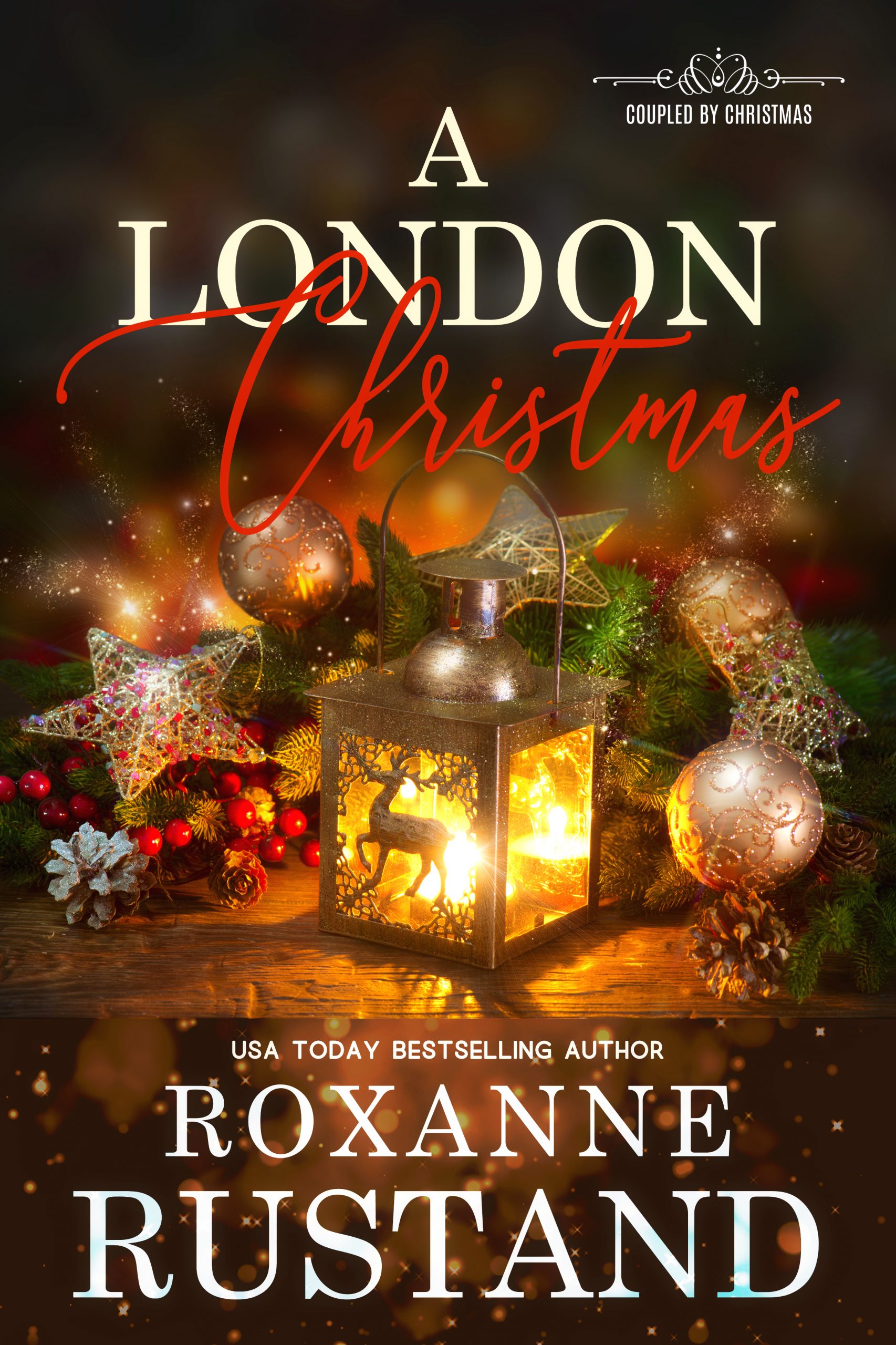 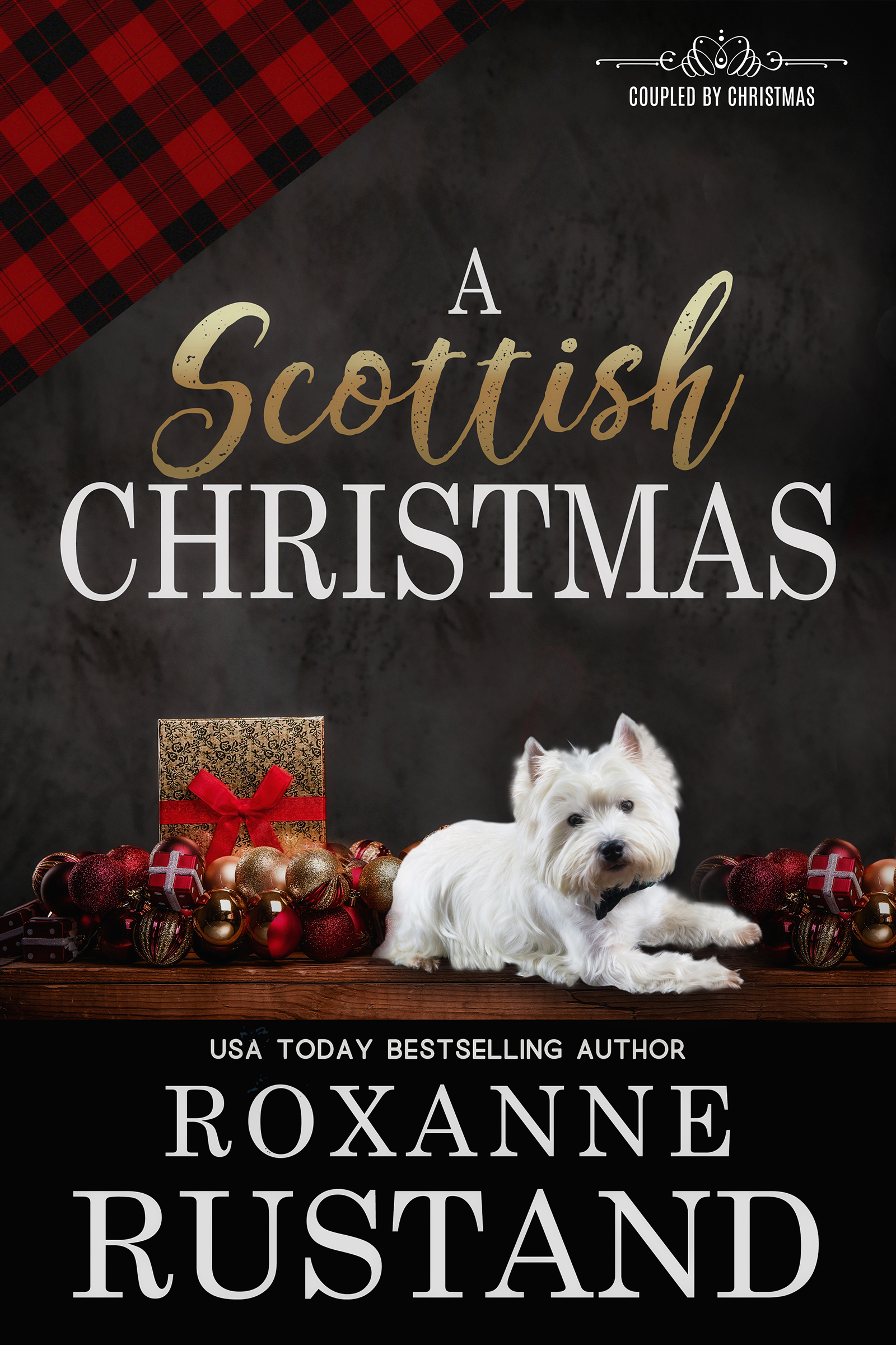 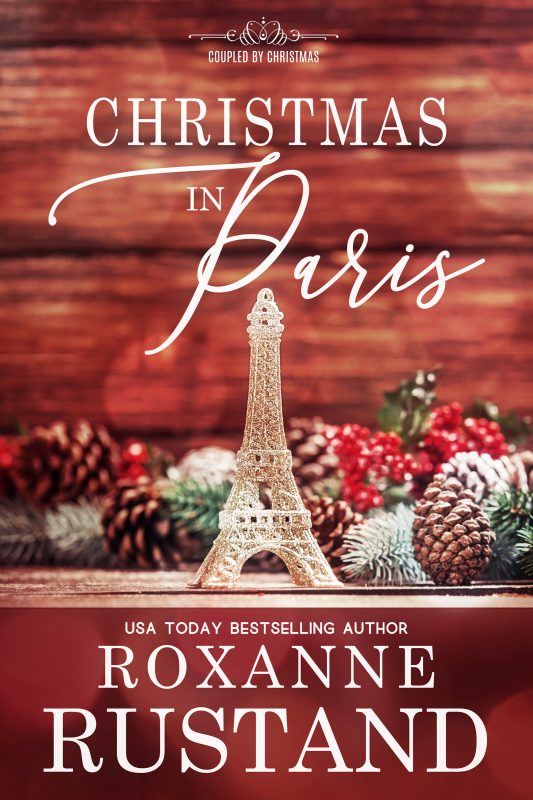 Christmas in Paris
Preview
Disclosure of Material Connection: Some of the links in the page above are "affiliate links." This means if you click on the link and purchase the item, I will receive an affiliate commission. I am disclosing this in accordance with the Federal Trade Commission's 16 CFR, Part 255: "Guides Concerning the Use of Endorsements and Testimonials in Advertising."